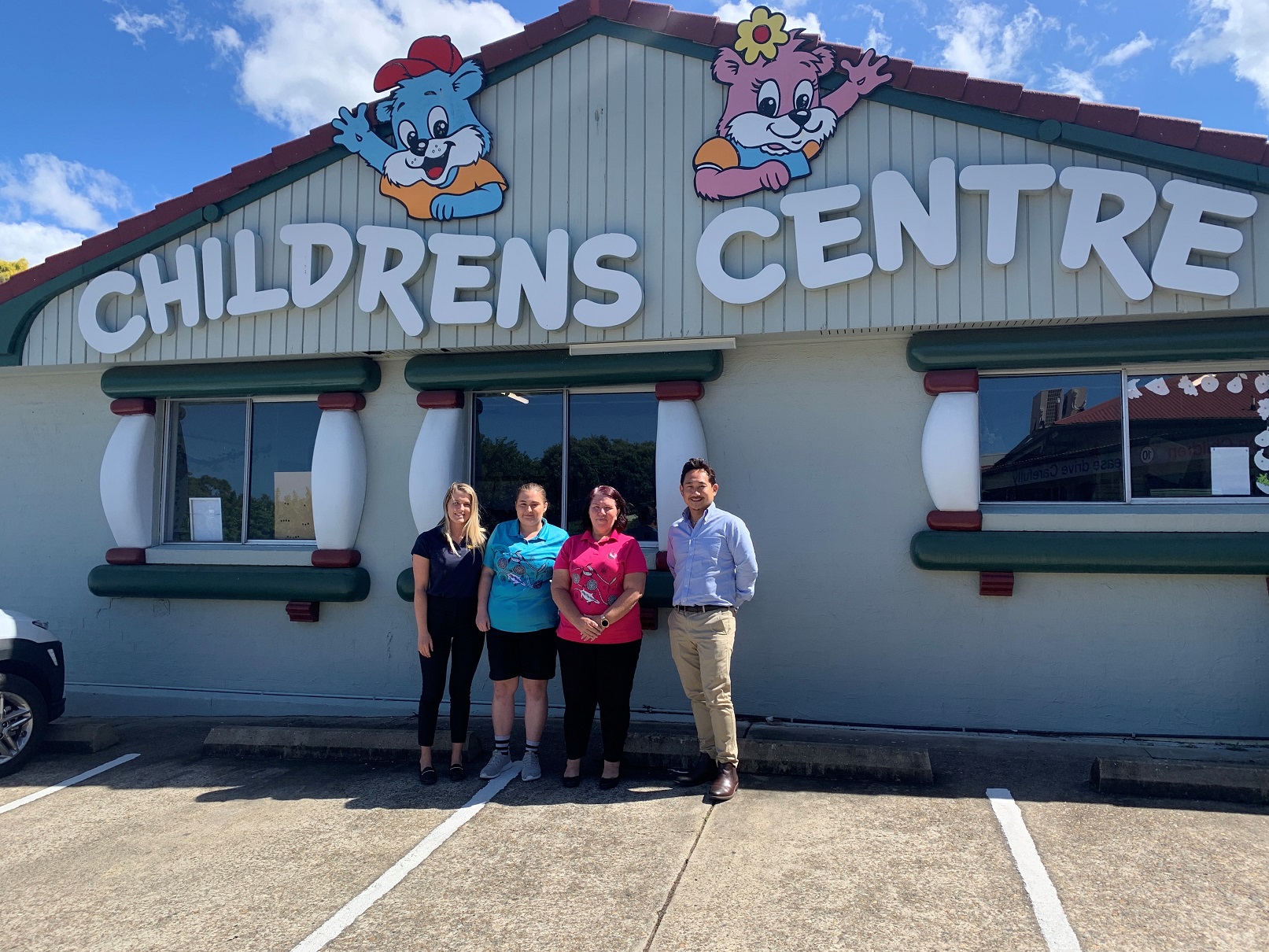 By Michelle RyanJune 15, 2021No Comments

Imogen first came to BUSY Ability through the School Leaver Employment Supports program, an NDIS approved program to help transition school leavers living with a disability into employment or further training for a career path.

Imogen’s career dream was to work with children, something she had been passionate about for many years. When a Childcare Traineeship opportunity came up with Benowa Children’s Centre, Imogen was put forward for the role.

With support from BUSY Ability on interview skills, Imogen did very well at the interview and was then offered a work trial! Her four day work trial was a great way to prove to the employer that she was the right person for the role but also a great way to confirm to herself that this was definitely what she wanted to do.

Not only did Imogen perform well at the work trial but the team at Benowa Children’s Centre immediately connected with her, she fit right in.

A couple of weeks later Imogen was offered the role and she has been working at the centre ever since.

“BUSY Ability had a great influence in helping me gain employment in my dream job. I decided in grade 10 that I wanted to work with children, now I am!” Imogen stated.

Imogen’s supervisor at Benowa Children’s Centre, Tracey Turner stated “Imogen has settled in with the team and is wonderful with the children. We are really excited to see her progress and are grateful to have her as part of the team”.

Benowa Children’s Centre has recently come on board as an Employ-Ability 100 employer, dedicated to inclusiveness in the workplace.

“We are really pleased that we could help Imogen achieve her career dream and look forward to following her progress and further supporting her success”, Jason Shield, CEO for BUSY Ability stated.

“Organisations like Benowa Children’s Centre are making a difference not only through the important services they provide for young children and their educational start, but by supporting inclusivity in the workplace. We are pleased to have them on board as an Employ-Ability 100 partner”, Jason further stated.

If your business would like to become an Employ-Ability 100 partner and promote inclusivity in your workplace, you can find out more and register for the community awareness campaign at www.busyability.org.au  or call 1800 761 561 for more information. 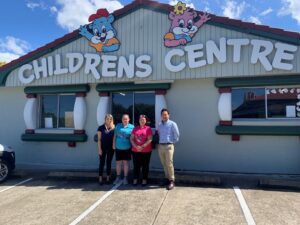